Apply Now
Back to Blog

Does the US Still Appeal to International Students?

With health concerns, travel restrictions and recent anti-immigration proposals, it is imperative for higher education in the United States to refine its offering to continue to attract the international students that contribute over $45 billion to the US economy a year. 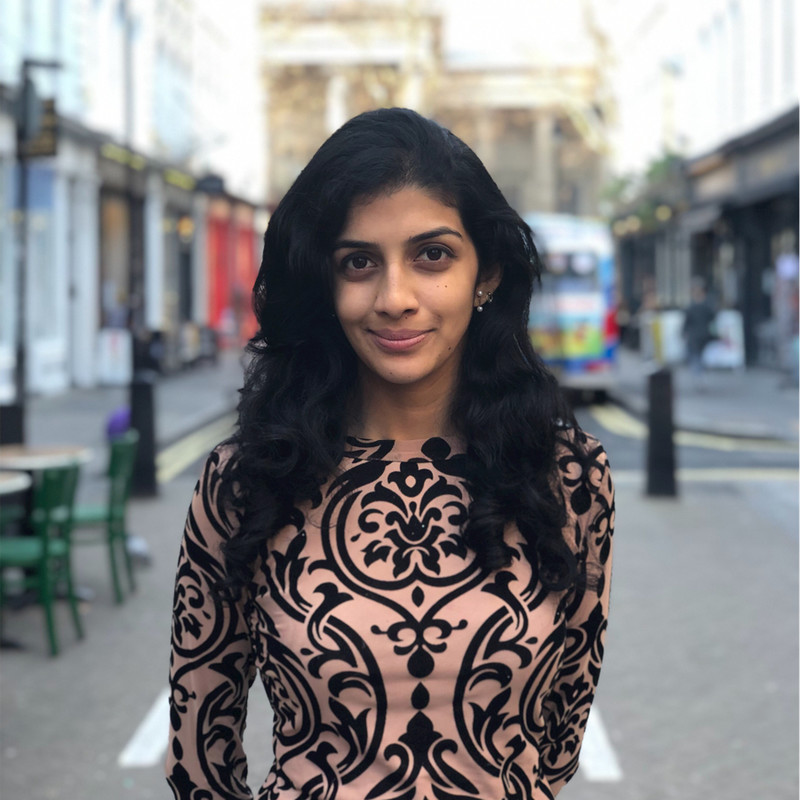 While the 1.1 million international students that study in the United States account for just about 5% of the total student body at US colleges, they contribute over $45 billion to the country’s economy.

Colleges in the United States have long courted students from around the globe, who pay higher fees that indirectly subsidize tuition for domestic students, and make significant contributions to the revenue of local businesses on campus.

With COVID19 disrupting plans for many international students who had hoped to start a new semester on US campuses this fall, higher education institutions are concerned that a system that has long oiled the US economy might be on the verge of a breakdown.

“There are multiple things happening at the same time that are deterring international students from coming to the United States,” Jenny Lee, professor of educational policy studies at the University of Arizona, said.

“On top of health concerns, visa and travel restrictions because of COVID19, there have been anti-immigration proposals from the US government, H1B work visa restrictions that directly affect international students who want to work in the US and tension between US and China.”

While international students choose to study in the United States for a whole host of reasons - to  immerse themselves in its culture, to enjoy sprawling campuses, to expand their social network - the star attraction of an American degree clearly remains its potential to provide access to American jobs.

Employability is a top priority for international students and in order to remain attractive to them, universities must supplement academics with experiential learning such as co-op and internship opportunities.

Whether a foreign student intends to return to their home country in the long term, or plans to build a career in the United States, landing an internship at an American company during their course of study is very important to them.

International students believe that being able to return to their home country with some US work experience on their resume significantly places them ahead of the competition in their local economies, especially when competing for jobs at large multinational companies. In fact, international students that get a US degree but return home with no work experience at all are often mocked for paying a fortune in US dollars and then failing to get a job.

Since many international students also have to pay off exorbitant student loans, a feat that is close to impossible on a salary paid in their local currency, they work hard to land a job in the United States and stick with it, at least until they are able to return home debt free.‍

It is daunting for international students to secure internships on their own. They face cultural barriers, have to navigate challenges with their visas, lack the social capital that domestic students have through their family networks and often struggle with language skills that are not necessarily at par with American-born students, even when their overall academic performance supersedes that of their peers.

Many students have no choice but to rely heavily on the career centers at their universities, even though they don’t always receive the support they need on this front.

Jenny Lee, professor of educational policy studies at the University of Arizona, notes that while international students remain important to universities in the United States, colleges don’t invest a lot in supporting them beyond academics.

“Unfortunately career services at American universities cater largely to domestic students,” she said, adding that this could be one area for investment going forward, as foreign students become increasingly hesitant about attending college in the United States.‍

One highly effective way for universities to show support for their international student population is to incorporate at least one guaranteed experiential learning opportunity into the programs they offer, so that students know from the start that they will be able to get some industry experience that they can later leverage in their careers.

Often, American firms pay more attention to international students that already have some US work experience on their resumes, so students that benefit from an industry partnership through their university automatically become better candidates for future internships and jobs, and end up boosting employment statistics for their colleges.

Further, as COVID has delayed many enrolled international students from starting classes on campus this September, a virtual experiential learning partnership developed in tandem with US employers could go a long way in appeasing students stuck in their home countries, who are faced with forgoing in-person internships in the United States this year. This way, they still have the chance to work on real projects for American companies, even though they are unable to travel to the United States.‍

Working with industry leaders and ed-tech companies to run remote internship programs for international students at this time could build university brand recognition and a strong reputation for supporting students, even in exceptionally difficult circumstances.

What do the numbers look like?‍

‍A recent survey by NAFSA in the United States projects a loss of $3 billion due to a decline in international student enrolments at US universities and colleges. ‍

But the long term repercussions of a fall in international student enrollment will be felt beyond financial losses.

“Typically, when the media talks about international students in the United States, it talks about the monetary value they bring. But our research shows that on average, international students actually have higher SAT scores than domestic students and this means they contribute to a college’s measure of academic quality and overall ranking,” says Mingyu Chen, a postdoctoral research associate at Princeton University.

“In the current climate, it’s important for schools to recognize this value and reflect it in their messaging. International students make huge investments when they enroll in US colleges, so given all the recent uncertainty, it is more important than ever that they feel supported and welcome.”

‍School away from school: how are colleges supporting international students through and beyond the crisis?

US colleges have already started to invest in innovative ways to support international students.

Pittsburgh-based education specialist WholeRen has decided to open “student villages” in several Chinese cities in a bid to help institutions across the US retain students who have already enrolled.

In an interview with Pie News, the organization’s chief learning officer, Andrew Chen, explained that the plan is to host students in the “village” until they can return to the United States for their spring semester, as students in China are more liable to have issues with synchronous study options and internet access.

“Compared to the exchange semester option, or staying-at-home option, this option gives the schools much more control, enhanced learning results, and better financial outcome due to retention,” he explained. “The students and parents will also prefer more school-led interactions.”

Jenny Lee, professor of educational policy studies at the University of Arizona, also cited ‘transnational education’ initiatives, through which US colleges form partnerships with foreign universities, as an increasingly popular way to attract international students, particularly in the wake of the pandemic.

“Beyond messaging, US colleges are offering more flexibility through online courses. At the University of Arizona, we have partner universities abroad, so students from those countries can go to a local university in their home country and then transfer their credits towards a University of Arizona degree. I see greater investments in initiatives of this sort in future,” she said.

Meanwhile, educators remain hopeful that the rise in deferred admission requests is temporary.

In an article earlier this year, Times Higher Education cited an EY report that estimates only about 330,000 foreigners are studying in the world’s top five destination countries this year, down from 1.09 million in 2019. However the report, which analyzes findings from surveys of over 40,000 prospective international students, notes that 2021 will see up to 1.85 million people starting degrees in foreign countries, as those who deferred this year resume their studies.

Stay up to date with the latest business news, strategies, and insights sent straight to your inbox!

Thank you! Your submission has been received!
Oops! Something went wrong while submitting the form.
Get Started

Ready to apply for an externship?

Tell us which describes you, and we’ll get in touch with next steps.